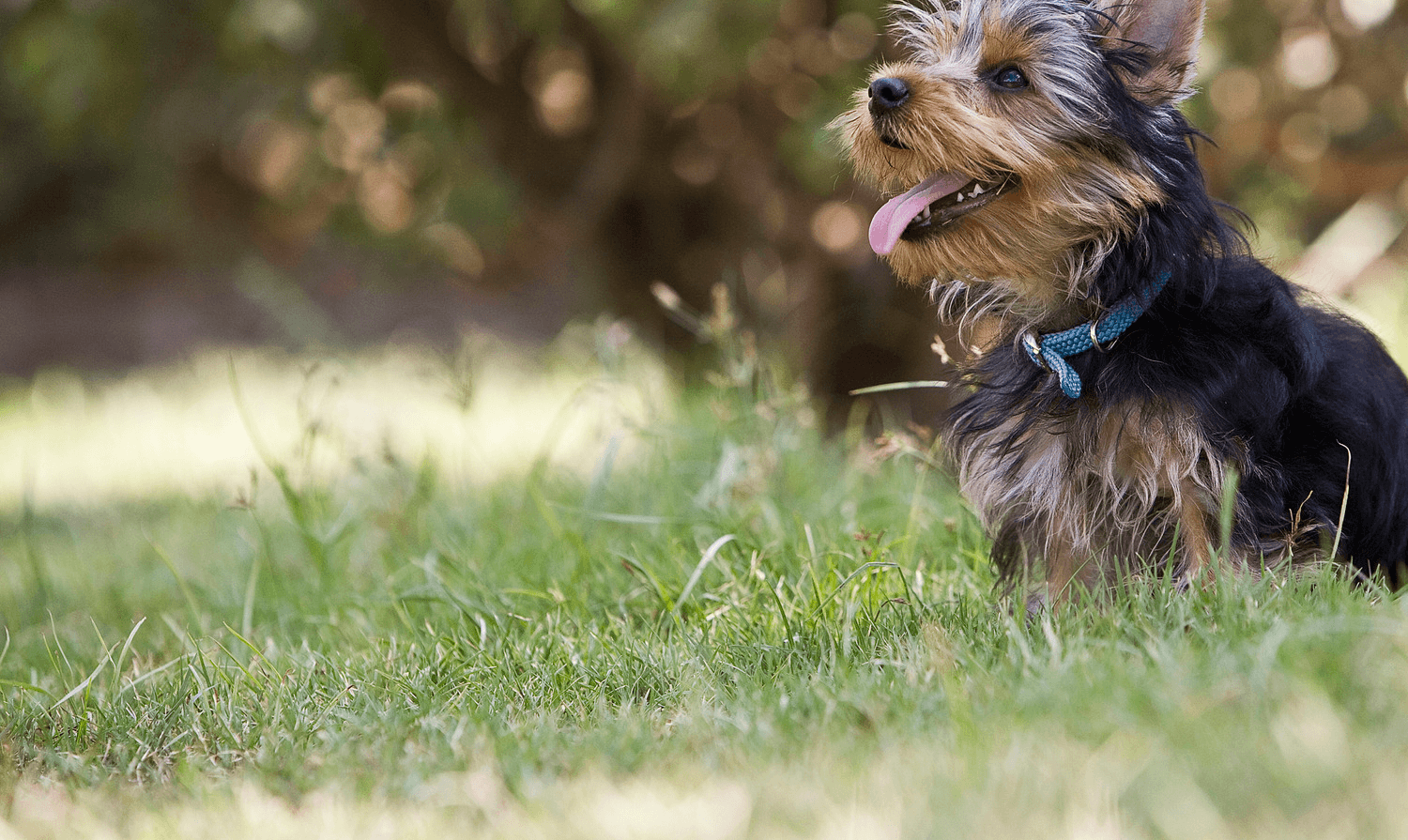 Since 2000, Rocksteady Kennels has been providing quality accommodations for your four legged canine pal in our spacious climate controlled 36 run building. 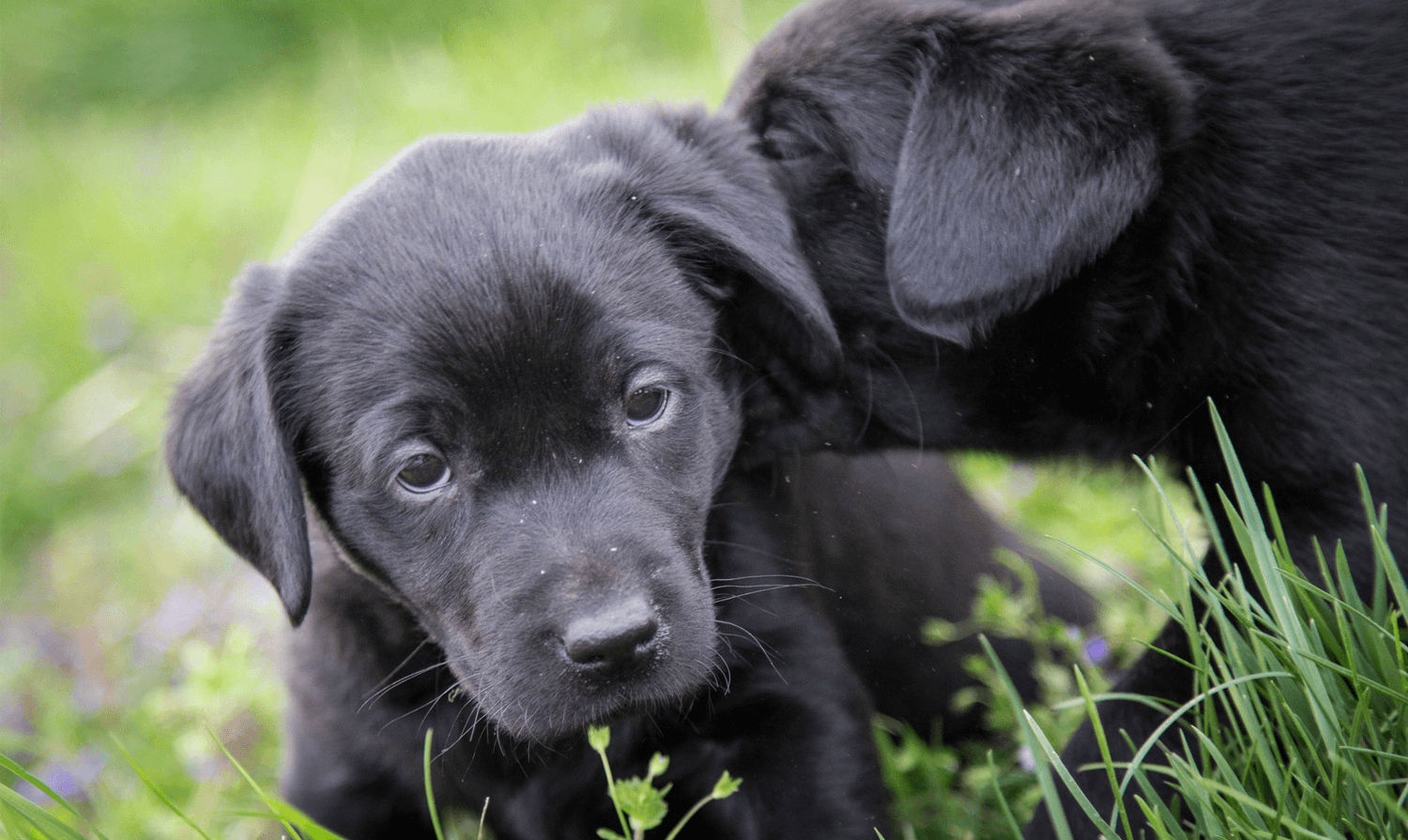 Stop By To See Our Dog Behavior/Dog Training Center GET THE DOG YOU’VE ALWAYS WANTED! Our Professional Dog Trainers Are Here To Help You With Your Dog Training And Dog Behavior Issues. You want everyone to see the wonderful dog you have- BUT if your dog is pulling on the leash lunging at other dogs […]

Our 36 room building features heat and air conditioning, so whatever the weather your dog will be comfortable. Each room is designed to keep your dog as calm and happy as possible during rest time.. Each dog has their own indoor and outdoor room during rest time. Our outdoor areas are under roof to give […]

Back to Pack Socials are held every other Wednesday evening and are conducted to help your dog achieve proper social skills with other dogs. Socials help dogs to cure shyness, aggression, fear and stress by using a dog’s natural social instincts. By making use of these instincts your dog will learn how to better communicate […]

These are some testimonials that have been sent in by some of our customers. We started using Rock Steady for boarding on the recommendation of a friend. Affordable, clean, no-nonsense with options for daily walks. We progressed to using the behavioral clinics offered by janet and her staff for our energetic 3 yr. old Aussie. […]

Whether you are working long hours or out for the day don’t worry about your pet being home alone. Drop your dog off for a day of walking and activity. Your dog will be tired when you are. Day camp price is $25/session, Package of 10 $240 First time visitors must provide the following proof of […] 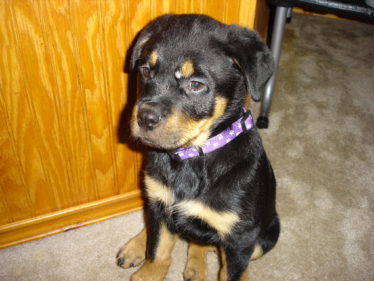 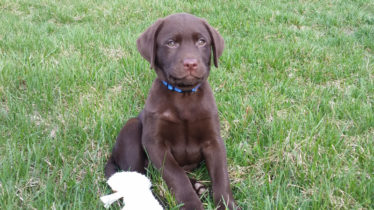 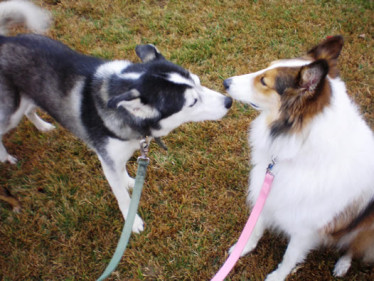 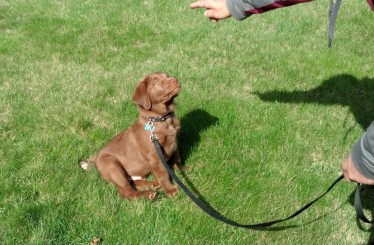 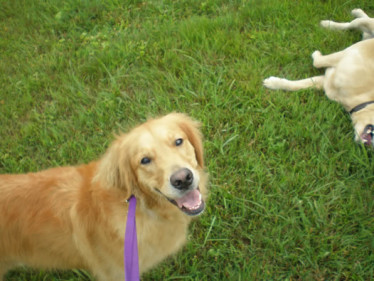 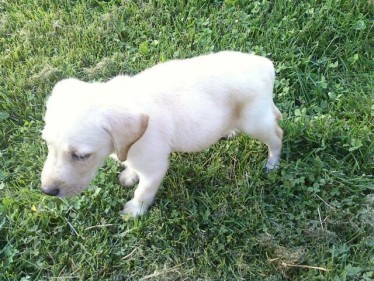 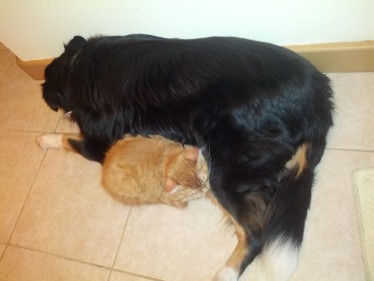 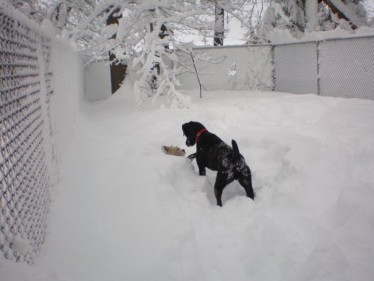 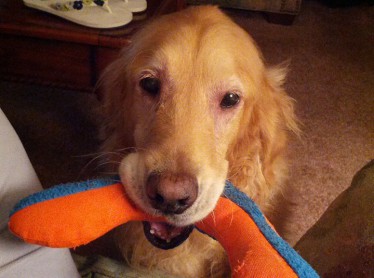 We’ve taken advantage of the boarding kennels, day camp, and behavioral training. When we needed help and advice in dealing with our young, high-intensity Belgian Tervuren, Janet helped us. We trust Janet and her staff to take good care of Skeet, and would gladly recommend Rocksteady Kennels to you and your dog.

Janet and her crew go above and beyond dog training. Saturday morning I take Sophie to Rocksteady so that she can socialize with other dogs. For 1/2 an hour Sophie gets to meet and play with other dogs to help her be comfortable with all sorts of pups. Finding Rocksteady was a blessing for me and Sophie.

Janet and her team are super. After only 10 days, Sophie was a new pup. Now don’t get the idea that you can take your dog to training and not be trained yourself. Janet spent hours training me also. That is what is so great about it. I learned what I was doing wrong to make Sophie the way she was. The first time I tried to get Sophie into a crate Janet came to my house and worked with us until Sophie went into the crate without being afraid. That evening, following Janet’s instructions, and every evening since, Sophie goes straight to the crate without fighting.

I have a St. Bernard pup who is now 1 year old. When she was 7 months old I realized that unless I got her trained she was going to hurt me or someone else because she was so full of energy and very unruly. While she was little I could force her to do the things I wanted her to do but as she grew, she became the boss and I did what she wanted. I saw an ad for Rocksteady and gave Janet a call. It was the best decision I could have made, not only for me but also for Sophie, my pup.

Rocksteady Kennels is a great place for dogs and their people. At first, we came to check out “Back to the Pack Saturday Socials”. What we found was an invaluable resource in a warm, clean and caring environment. Skeet loves it and so do we!

The Staff gives dogs personalized care the way the pet’s owner has accustomed the dog, and all the staff loves animals–especially dogs. When needed our dog is groomed nearby during his stay. We highly recommend Rocksteady Kennels for all your pet “vacations”.

We believe, and see April is well cared for and loved. We have not witnessed any signs of distress after her stays at Rocksteady for over 4 years. We thank you, and April thanks you. She has a warm, cozy, calm place to stay during our business travels.

I have been very satisfied with the training program that our newest “family member” and I recently received.  One other service that I intend to take advantage of is “social time” on Saturday mornings.   The indoor social area will make it so much easier for the dogs to get exercise during winter and early spring.

We started boarding our Collie at Rocksteady Kennels when he was 5 months old because the Facility was very clean, heated in winter and air conditioned in summer, no doggie odors, and the Owner gave us many beneficial suggestions on Training.

I have taken our dogs to Rocksteady Kennels for over nine years.  I wouldn’t take them anywhere else because I know that they will receive great care and attention there.  The owner, Janet, and her staff are very friendly and accommodating.